Set up in 2013, the Ansturhter Harbour Festival organisation (AHF) is a celebratory festival to show support to and promote the maritime, harbour and land based traditions, culture, activities and interests of the local community through an annual event. The festival aims to bring the harbour and town to life as well as reviving the community spirit which was brought about by the old Anstruther Lifeboat Gala. It builds on the success of the Anstruther Muster with its annual gathering of visiting boats, originally an initiative by Anstruther Community Council to regenerate the harbour, and which is now in its 18th year.

Key areas of the festival are as follows;

Anstruther Muster, together with the East of Scotland Boat Jumble and Classic Boat Rally, organised by Anstruther Sailing Club

This year (2014) the classic boat rally was a fabulous success, attracting more entries than the previous year, all of which were to a very high standard. However the strong winds on the Saturday afternoon limited the number of boats attending the Anster Muster, which only saw 24 entries rather than the usual 50-100 entries. 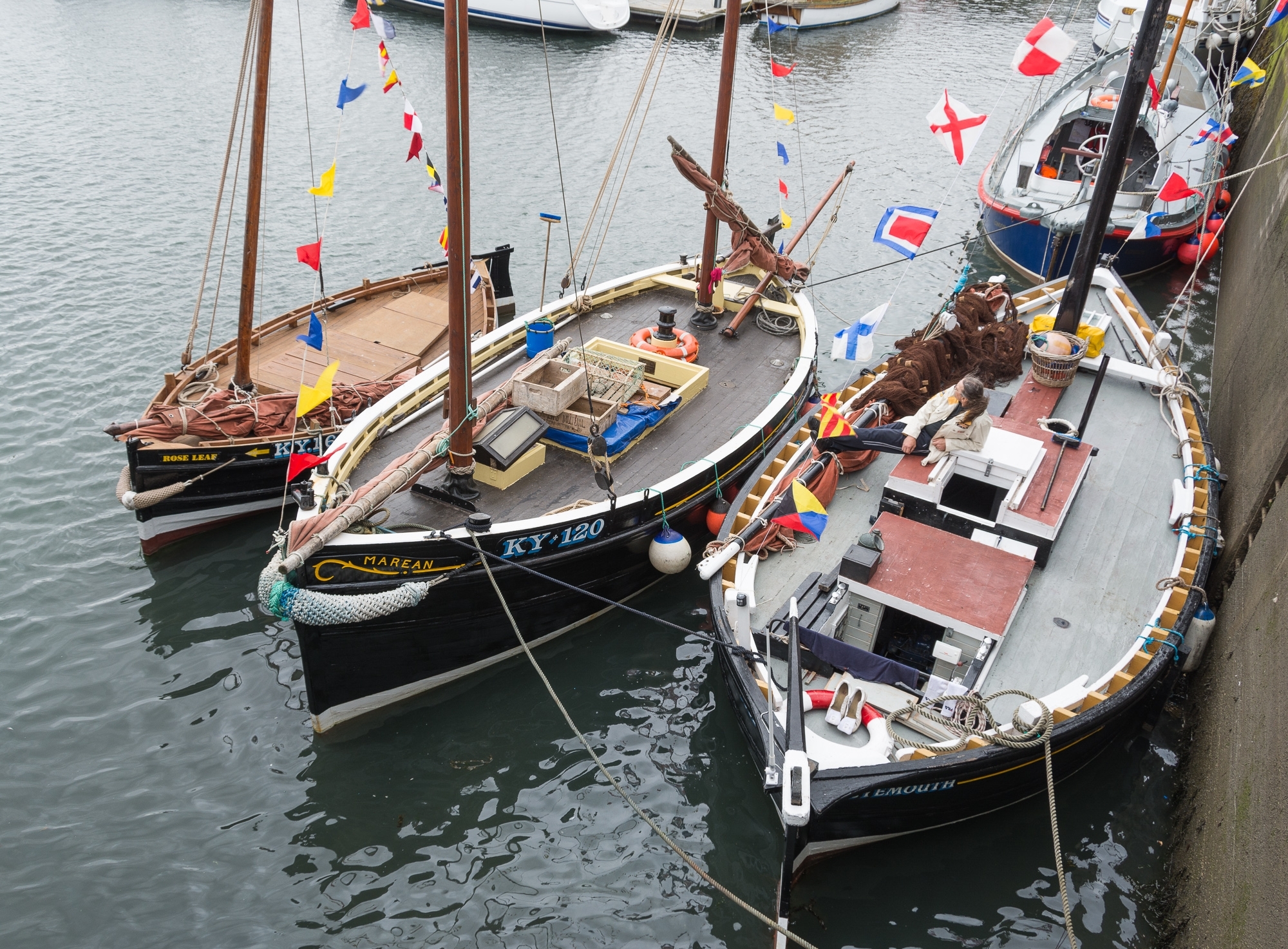 Please agree to the use of cookies. We do not store any personal data on our website. more information